A Lucky Birthday for Alabama’s Eddie Floyd — Knock on Wood!

Posted on June 25, 2008 by
This entry was posted in Audio Visual Collections, Jessica Lacher-Feldman, Wade Hall Collection. Bookmark the permalink. 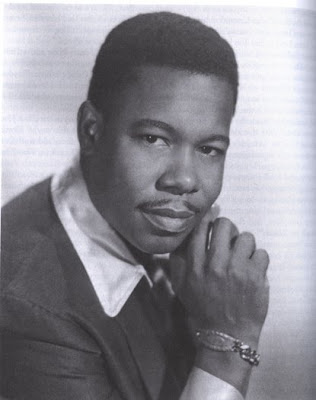 Happy Birthday to Alabama-born soul singer and songwriter Eddie Floyd. Eddie Floyd was born Eddie Lee Floyd on June 25, 1935 in Montgomery, Alabama and though he has an album coming out next month — his first in six years– he is probably best known for his work on the Memphis-based Stax Records label in the 1960s and 1970s – first as a songwriter, then as a surprise mega-hit singer! 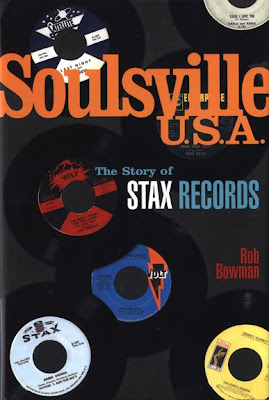 Growing up in Detroit, Michigan, Floyd founded the the group The Falcons, which was a forerunner to future Detroit vocal groups such as one of the most famous Detroit bands (who got their start in their native Birmingham, Alabama!), The Temptations.

The 1959 hit by the Falcons, You’re So Fine has been said by some to have been the first true Soul song. Wilson Pickett (yet another Alabamian — he hailed from Prattville) was later recruited into the group and sang lead on the group’s next success, I Found a Love. Pickett left shortly after to begin a a solo career, and The Falcons disbanded. 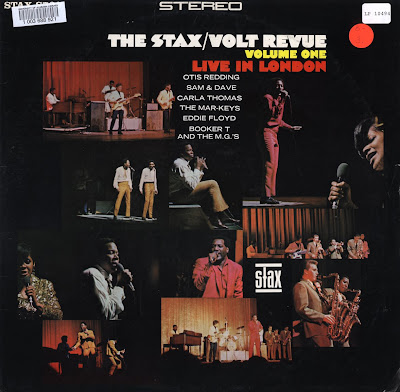 Floyd signed on with Stax Records as a songwriter in 1965. He wrote some hit songs including Comfort me, and also worked as a songwriting team with guitarist Steve Cropper to write songs for Wilson Pickett, who by now was signed to Atlantic Records (Atlantic distributed Stax). The Pickett recording sessions were a great success and yielded several hit songs, including the Floyd co-written Ninety-Nine and a Half (Won’t Do) and 634-5789 (Soulsville USA).

In 1966, Floyd wrote the song Knock on Wood, and recorded it himself though it had been intended for Otis Redding. Music producer Jerry Wexler convinced Stax president Jim Stewart to release Eddie Floyd’s recording of the song and Knock On Wood launched a solo career that has spanned over four decades.

Knock on Wood is one of those remarkable songs that has a life of its own — having been recorded by over one hundred different artists including David Bowie, Count Basie, Cher, and Ike and Tina Turner. The song became a #1 Disco hit for the recording artist Amii Stewart in 1979. Here are a few versions – including Eddie Floyd’s, Amii Stewart’s version and a couple of others for your entertainment. And be sure to visit the Hoole Library to learn more about Alabama’s incredibly diverse and rich musical history — the images featured here are from items the Wade Hall Collection of Southern History and Culture and the Ed Hall Sound Recordings Collection. Here’s to a very cool birthday, Mr. Floyd — and good luck with your new album!
Please enjoy this mega-hit’s legacy with versions by Mr. Floyd, two by Amii Stewart, Buddy Guy, Cher, James Last and David Bowie! (Note that while I can’t embed the best one – which is from 1966 and probably from the television show, Hulabaloo, you can access it here: http://www.youtube.com/watch?v=jSH4Nk5bPcE)

2 Responses to A Lucky Birthday for Alabama’s Eddie Floyd — Knock on Wood!