Roland Harper and his Photographs – A Slice of Alabama Life

Posted on April 20, 2009 by
This entry was posted in Jessica Lacher-Feldman, Photography, Roland Harper Collection. Bookmark the permalink. 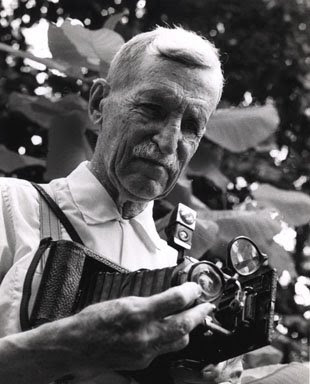 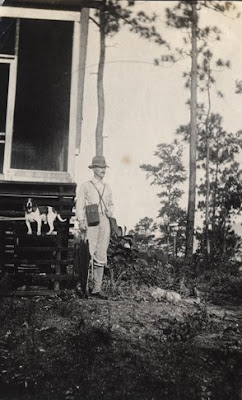 Roland Harper was a field botanist by profession, and took countless photographs during his long professional life. He worked most of his life at the Geological Survey of Alabama in Tuscaloosa.

Born August 11, 1878 in Farmington, Maine, he moved to Georgia with his family in 1887. While earning an engineering degree from the University of Georgia, Harper took his first botany class and became an avid student of local flora.

In 1899, Harper entered the Botany program at Columbia University and earned his PhD in 1905. His work in documenting the fauna of the Southeast was extensive. And he was an interesting and complicated man.

We have a small exhibit of images from his collection in Gorgas Library on the 2nd floor. A larger exhibit of Roland Harper materials will be on display in the Hoole Special Collections Library beginning in May. Here are a couple of interesting photographs from the collection. We hope to see you in Gorgas 205 today to hear Elizabeth Shores talk about Harper! 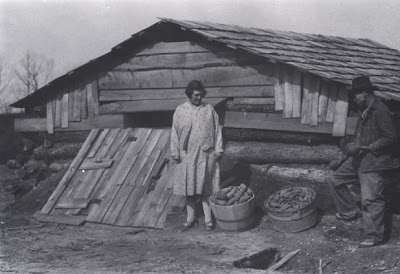 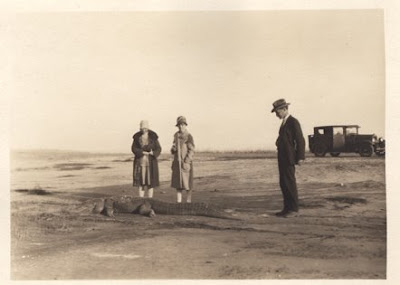