Don’t know who Mr. Wednesday is?  Mr. Thursday?  Ms. Friday.  Do you wonder who these people are, and why they are named for the days of the week?  (or is it the other way around?) Curious about Norse mythology?  Are your kids curious about Norse myths and legends.  McLure Library has some good reading available in those areas.

Starting with the basics, there are two beautiful books with general information and great pictures about the Norse Gods for young readers that will also appeal to adults. 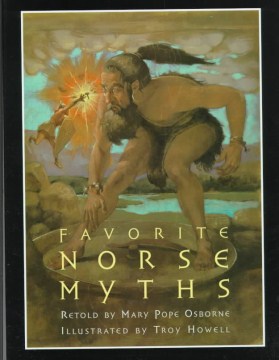 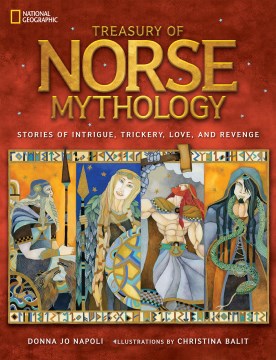 If that is not enough Norse, or maybe, it is to fact filled, McLure Library other fantastical take-offs on Norse mythology that might catch your fancy.

Nancy Farmer, a Newbery Honor award winning author, has a trilogy that is full of action, humor, and Norse mythology that will teach and entertain. 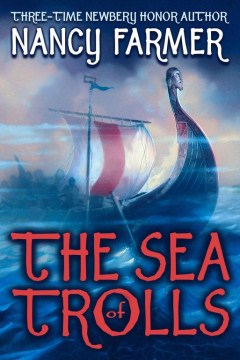 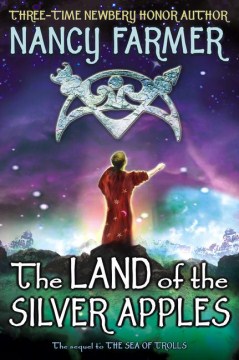 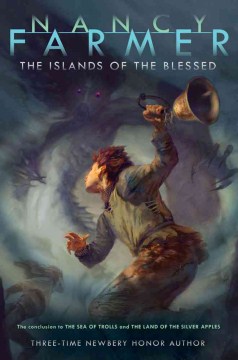 Alabama author Lou Anders has a series that make very good reads for middle grades.  McLure has all three titles in this ongoing series. 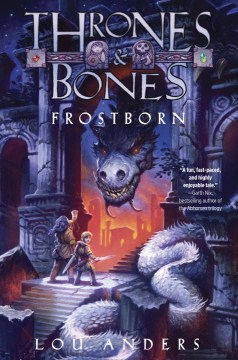 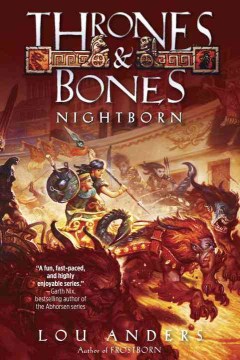 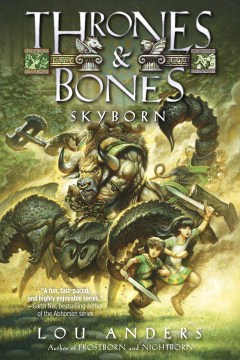 Need a story that is part puzzle and part myth?  This one might be just the game. 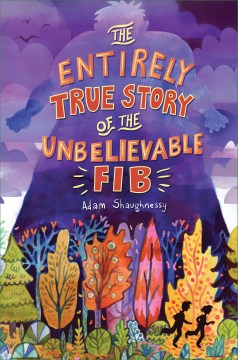