1968: The Year that Changed the World

Posted on September 29, 2008 by
This entry was posted in Corolla, Jessica Lacher-Feldman, University Archives. Bookmark the permalink. 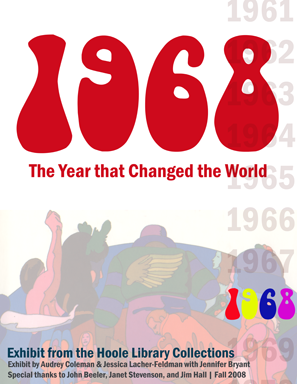 A new exhibit from the collections of the W.S. Hoole Special Collections Library is now available — 1968: The Year that Changed the World is an opportunity to reflect on this important time through the lens of the materials in the Hoole Library. Forty years after 1968, we still look upon that year as a pivotal one in the worlds of politics, culture, art, music, literature, and life.

Through our print collections, sound recordings, and more, this exhibit offers some insight into life both on the UA campus and in the world during 1968. 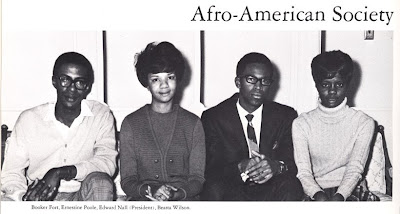 1968 brought Robert Kennedy to campus as part of the Emphasis program in March of 1968, just three months before he was assassinated. 1968 was the year the first African-American student association was established on campus, and this year marks the 40th anniversary.

The exhibit is far-reaching, looking at art, music, literature, campus life, culture, war, and many of the things that were on the minds of students and others 40 years ago. 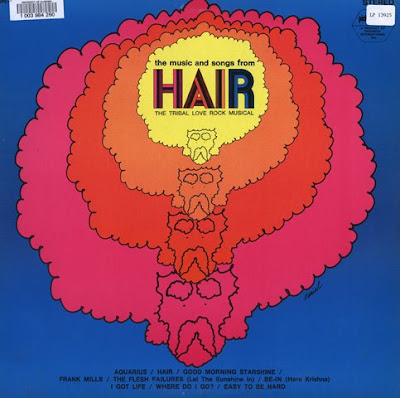 Soundtrack of the 1968 musical, Hair!

The exhibit also features some materials currently on loan and donated by UA alum Janet Stevenson, who was a student at The University of Alabama in the late 1960s and early 1970s. We even have her Fall 1968 calendar on display! This exhibit also features a few of the many, many LPs from the collection of UA History professor John Beeler, who was quick to loan some of the most important albums of 1968 to include in the exhibit. 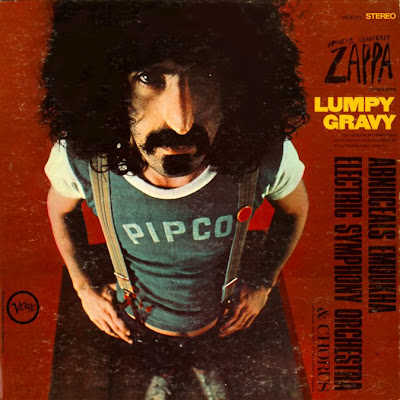 To get a sense of campus life in 1968, come to see the exhibit! And if you want a real blast from the past, be sure to visit our digital collections which feature the 1968 Corolla as well as a full array of the talks and the program from Emphasis ’68.

This exhibit was developed with graduate student, Audrey Coleman from the department of American Studies. Please join us in commemorating the 40 year anniversary of such an important year. We hope to have an event in December to “let the sunshine in”…. stay tuned. Peace.

This entry was posted in Corolla, Jessica Lacher-Feldman, University Archives. Bookmark the permalink.