Posted on June 29, 2011 by
This entry was posted in Book Arts Collection, Jessica Lacher-Feldman and tagged Kathryn Tucker Wyndham. Bookmark the permalink. 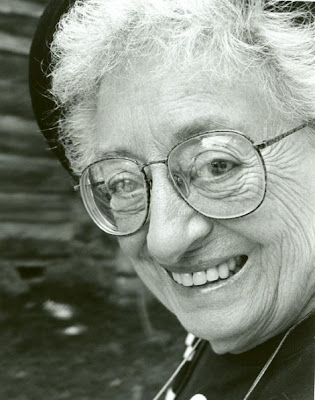 We recently said goodbye to renowned storyteller, author, photographer, and radio personality, Kathryn Tucker Windham. She will be greatly missed, but she will live on in our hearts and through her stories. The Hoole Library houses over twenty different works, including sound and video recordings as part of our Alabama Collection.

Born in Selma, Alabama and raised in Thomasville, Ms. Windham inherited her gift of storytelling from her father, a local banker, at a very young age. From early on, she also showed a keen interest in writing. At the tender age of twelve, she began writing movie reviews for the Thomasville Times.

Her career as a reporter would continue to grow, and she began to work as a freelance journalist in Thomasville after graduating from Montgomery’s Huntingdon College in 1939.Windham became a police reporter and features writer for Montgomery’s Alabama Journal. Her work as a reporter in a very masculine profession was groundbreaking and inspiring to women writers all over Alabama and beyond.

Ms. Windham also had a lifetime love of photography, a passion and talent she put to use as a courthouse reporter and editor for the Birmingham News. Later, she would begin publishing books of her photographs and including them in works.She is well known for many, many things, but many think of her 13 Alabama Ghosts and Jeffrey when they think of her. Everyone loves her ghost stories. Inspired by an inquiry about “Jeffrey,” a friendly ghost residing in the Windham’s home in Selma, Windham began a series of collections of ghost stories, the first being 13 Alabama Ghosts and Jeffrey, published in 1969.She followed up with collections of ghost stories from Georgia, Mississippi, Tennessee, more Alabama ghosts, and Southern ghosts.

She has been featured as a teller at the National Storytelling Festival in Jonesborough, Tennessee over twelve times.She authored a book, My Name is Julia and created a one-woman play of the same name, which she performed in period costume about another great Alabamian, Julia Tutwiler. The play was debuted at the Birmingham Public Library in 1981. 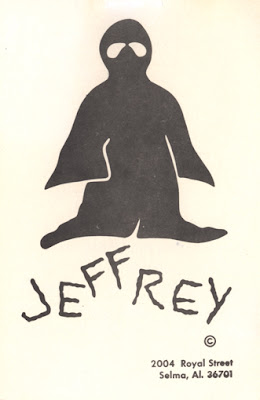 There is a special place in my heart for Kathryn Tucker Windham — as her stories were the foundation for the first major exhibition I did at the W.S. Hoole Special Collections Library. In Fall, 2000, just after coming to The University of Alabama, I worked with MFA candidate in the Book Arts, Suzanne Gray, on her MFA Thesis exhibition, Piano Lessons and Other Recollections, a book of stories by Ms. Windham, which was printed, illustrated, and bound by Suzanne Gray as her thesis project. The exhibit featured Suzanne’s work as well as a selection of Ms. Windham’s books, and included a tombstone pinata which I keep in my office to remind me of that exhibit and the opening. 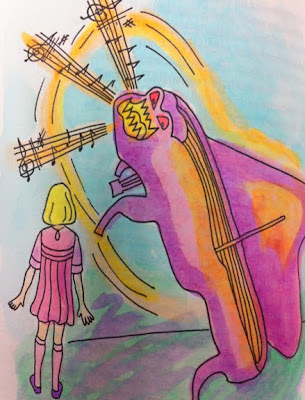 Detail from Piano Lessons and other Recollections, stories from Kathryn Tucker Windham
Major Tiara Press, 2000. From the Hoole Library Book Arts Collection
Prefaces by Lori Allen Siegelman and Suzanne Gray.
This book was letterpress printed by Suzanne Gray from photopolymer plates and lead types on Frankfurt paper using Adobe Garamond and Garamond Italic typefaces. … Twenty-six of the 125 copies are bradel bound with hand-colored illustrations and are in protective containers. They are lettered A to Z. Ninety-nine copies are quarter-cloth bound and numbered 1 to 99.
Illustrations by the printer; decorative papers by the printer and Suzanne Moore.

Students, scholars, and storytellers alike will return to Ms. Windham’s stories and books. They are here for you to enjoy! I like to think that maybe Kathryn Tucker Windham herself is here with us sometimes — I’d love nothing better to catch a glimpse of her and Jeffrey in the stacks, making mischief. She of all people, would appreciate that notion — inscribing her books to her legions of fans, young and old, like this: